A Tale of Two Father's Days

It was the best of Father’s Days, it was the worst of Father’s Days….
You might expect me to be raising the Middle Child Syndrome Advisory to its highest level for Father’s Day, just as I’ve done for most other holidays. After all, it is yet another opportunity for family to get together -- which means there’s always the potential for lifelong festering Middle Child issues to arise. So why am I not sounding the alarm? For Middle Children, Father’s Day can really be a double edged sword. 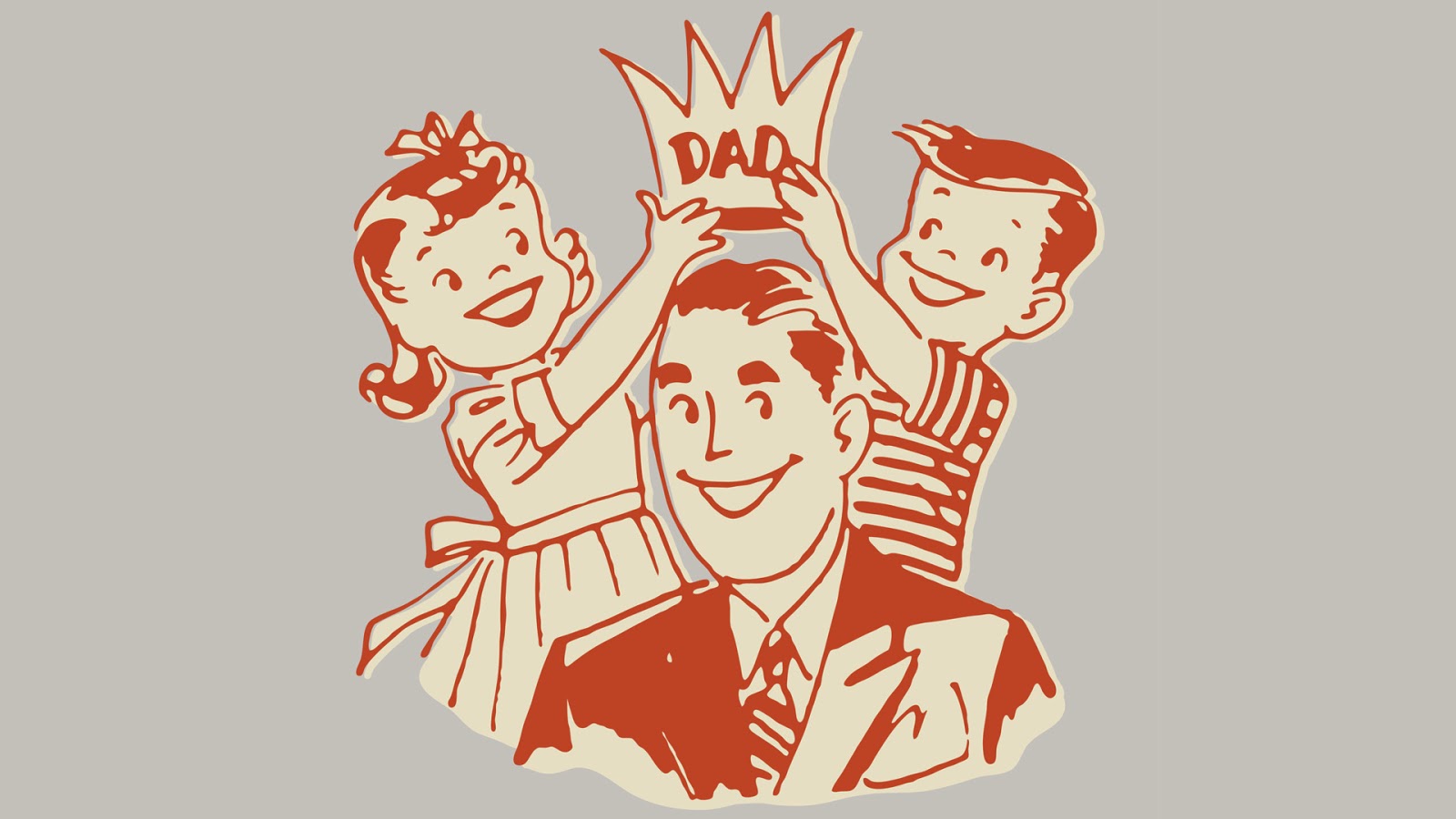 If you, like me, are a Middle Child who is also a father, Father's Day can actually be a very good day -- a Middle Child’s dream come true. We get to be the center of attention for the entire day! It’s like a law. Everyone has to pay attention to us. (Well, at least my children have to. My wife refuses to submit. When I drop my heavy handed hints about what gifts I’d like, she’s quick to remind me, “You’re not my father!”) Oh well. Nevertheless, there's still a lot of mandatory attention to be had, and when you’re a Middle Child, you’ll take any kind of attention you can get -- even if it’s forced attention. 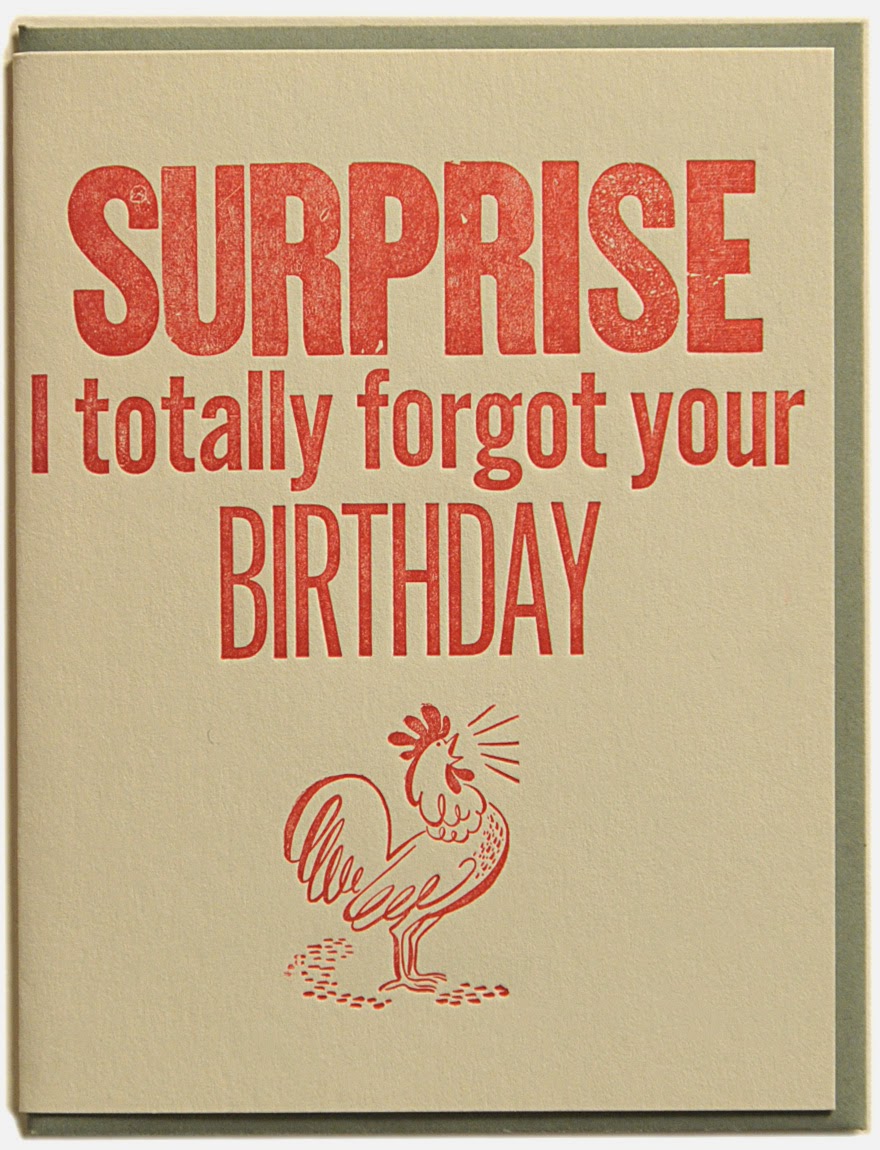 In some ways, I think Father’s Day may even be better than your birthday. People forget birthdays. There are so many and they’re all scattered throughout the year. It’s only natural if some birthdays, usually mine, slip through the cracks. But we all remember Father’s Day. Everyone (and their father) is celebrating it, all on the same day, so it’s kind of hard to forget. Have you ever seen a belated Father's Day card? I rest my case. Unlike a birthday, getting attention on Father’s Day is pretty much a sure thing. That’s a big plus for us paternal Mid Kids. But what if you’re not a Middle Child patriarch? What if you’re just a plain old Middle Child celebrating your father’s Father’s Day? Well, that can be a whole other story.
You may get the crazy idea that this is your big chance to be Dad’s favorite. You might think the way you can accomplish this is by outdoing your siblings and giving the best gift. You’ll get Dad a Best Buy gift certificate or buy that cordless sander he really wants, and you’ll be the “winner.” I hate to burst your bubble, but I’d like to save you some money -- that’s not gonna happen. I’ll tell you what is going to happen. 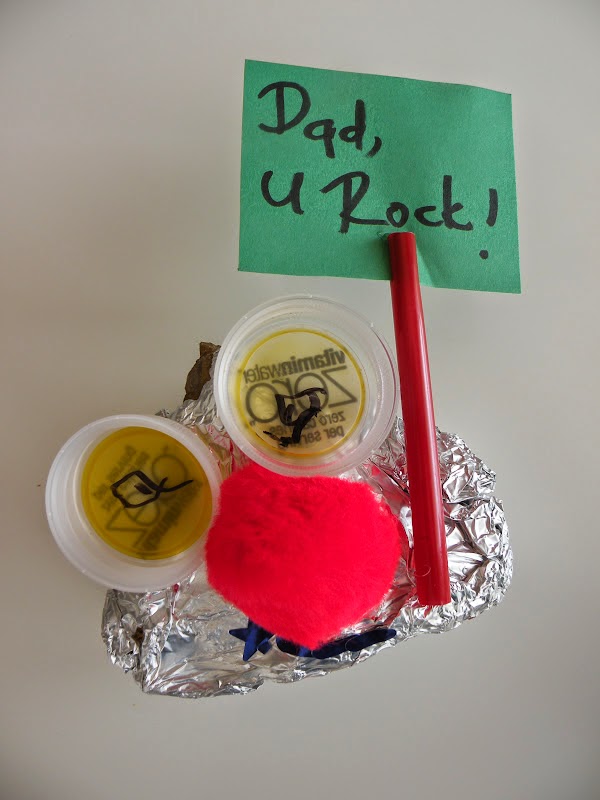 Your little sister will give him some dirty rock with googly eyes pasted on it and a glued on piece of macaroni for a smile with little pipe cleaner hands holding a sign that says, “Dad, you rock!” which she made just that afternoon when she realized she didn’t have a gift; your older brother will give him yet another Dentist sculpture like he does every Father’s Day; and your father will say, “These are the most amazing and original gifts ever!” Meanwhile, you’ll give him that sander you thought he really wanted, and he’ll ask if it’s returnable. (Of course, if you gave him the rock or Dentist sculpture, you would never hear the end of it --ahh, the joy of being a Middle Child!) But hey, it’s Father’s Day – it’s not some Middle Child pity party! Just suck it up and wait 58 more days ‘til Middle Child’s Day. And hope someone remembers.

Posted by SmackDabBlog at 12:06 AM